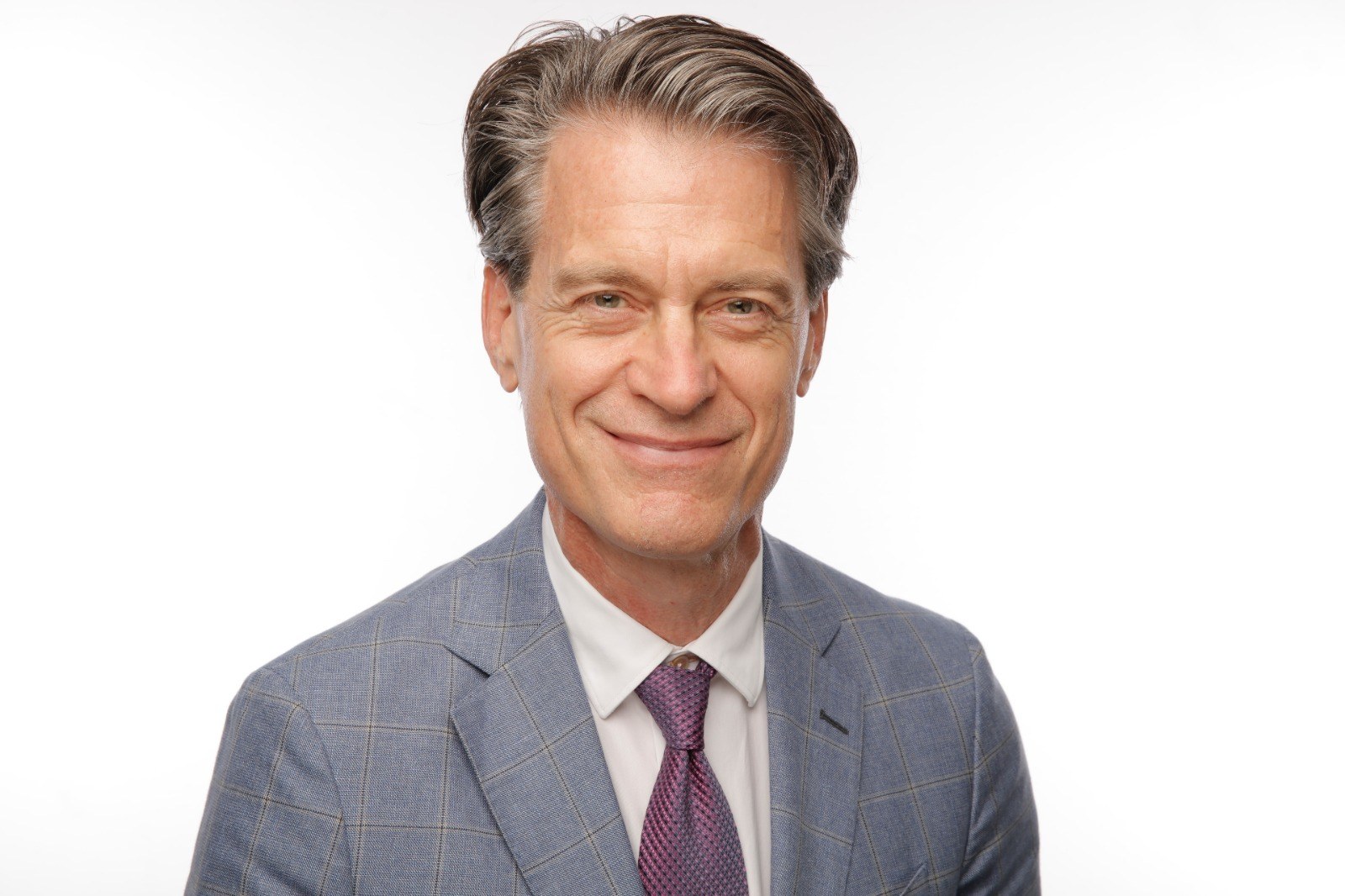 Eco Energy World, a leading independent global renewable energy group, today announced that Henry Hall joined the company on June 1, 2021 as Chief Financial Officer. Henry reports to Svante Kumlin, EEW’s CEO, and will lead EEW’s finance operations, M&A activity and will support the company as it explores growth and expansion opportunities as well as executing a public listing on the London Exchange.

"We have a clear path towards building a management team of excellence and Henry demonstrates our commitment to this end" says Mr. Kumlin on Henry’s announcement.

Henry is joining the company as we evolve into new markets and energy segments such as green hydrogen, batteries and wind power along with the company’s core business of solar development. His strategic knowledge, financial acumen along with his legal background provides a well-rounded resume which will enable Henry to help guide and be part of the team to take EEW from its current rapid growth position to a market leading global renewable player.

Mr. Hall has deep experience in investment banking, corporate development and strategy consulting. Prior to EEW, Henry spent 20 years in senior roles with JP Morgan, Credit Suisse, Barclays and Bank of America Merrill Lynch, London. In conjunction to his investment banking career, Henry has also advised many companies throughout the Middle East and Africa in terms of identifying, structuring, negotiating and executing M&A opportunities, restructuring debt, undertaking investor relations and imparts his extensive legal understanding of the complex banking regulations across borders.

"After meeting with the leadership team at EEW, I was convinced that this is an amazing opportunity," stated newly appointed CFO, Henry. "I am excited to join EEW during this pivotal transition period of growth and I look forward to leading the finance and strategy efforts."